We operate properties in south eastern and south western Queensland. In South East Queensland we run a core stud herd of about 1,200 Droughtmasters on Family properties at Milbong, Munbilla and Mt Mort and on Rob and Libby Murphy’s “Logan Park” near Beaudesert (all in the scenic Rim Shire). On Valera Vale near Augathella we run a further three to four thousand stud and commercial Droughtmasters. All the male and surplus female weaners from the Scenic Rim properties are transferred to “Valera Vale”. This allows the bull calves to demonstrate and be selected on their performance under the conditions which they and their progeny will probably live.

“Valera Vale” covers over fifty six thousand acres with a wide mix of country types ranging from Mulga ridges and Bendee escarpmaents through Gidyea and Brigalow mixed scrubs to semi-open Coolibah and Mitchell grass country on the Nive and Warrego Rivers. The property is highly developed to Buffel grass and Eurochloa pastures with an on going bladeploughing program to improve pasture density and rainfall infiltration. Stock water is supplied from twenty equipped dams and by an Artesian bore from which water is pumped to an elevated Turkey’s Nest and then reticulated throughout the property using gravity via eighty km of poly pipe.

The continual stock handling required to run the stud operation is facilitated by an extensive system of laneways linking three sets of modern Temple Grandin influenced steel cattle yards. The yards are equipped with Breckon crushes and weighboxes inside open sheds. RFID and computers are relied on heavily for record keeping (the property was recognised with an AFFA innovation award in 2001 for its advancements in this area) and the three yards are purpose designed to fully utilise this technology. 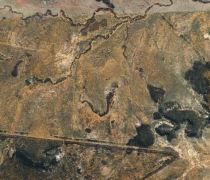 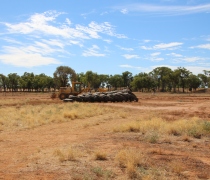 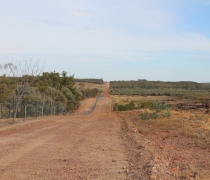 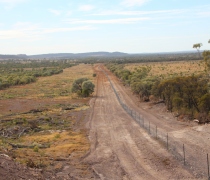 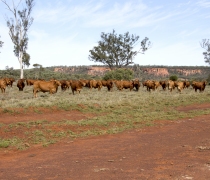 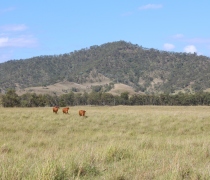 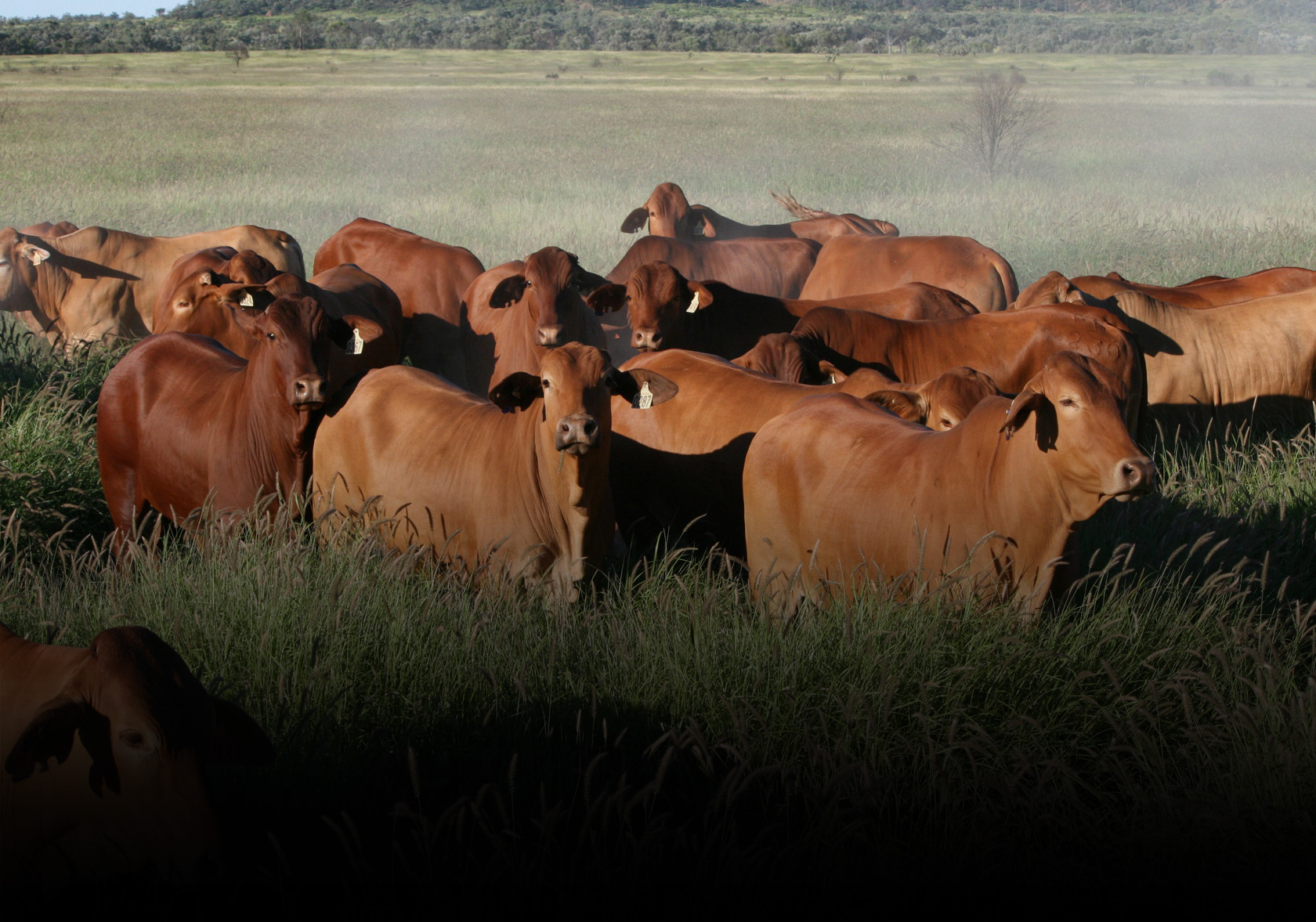 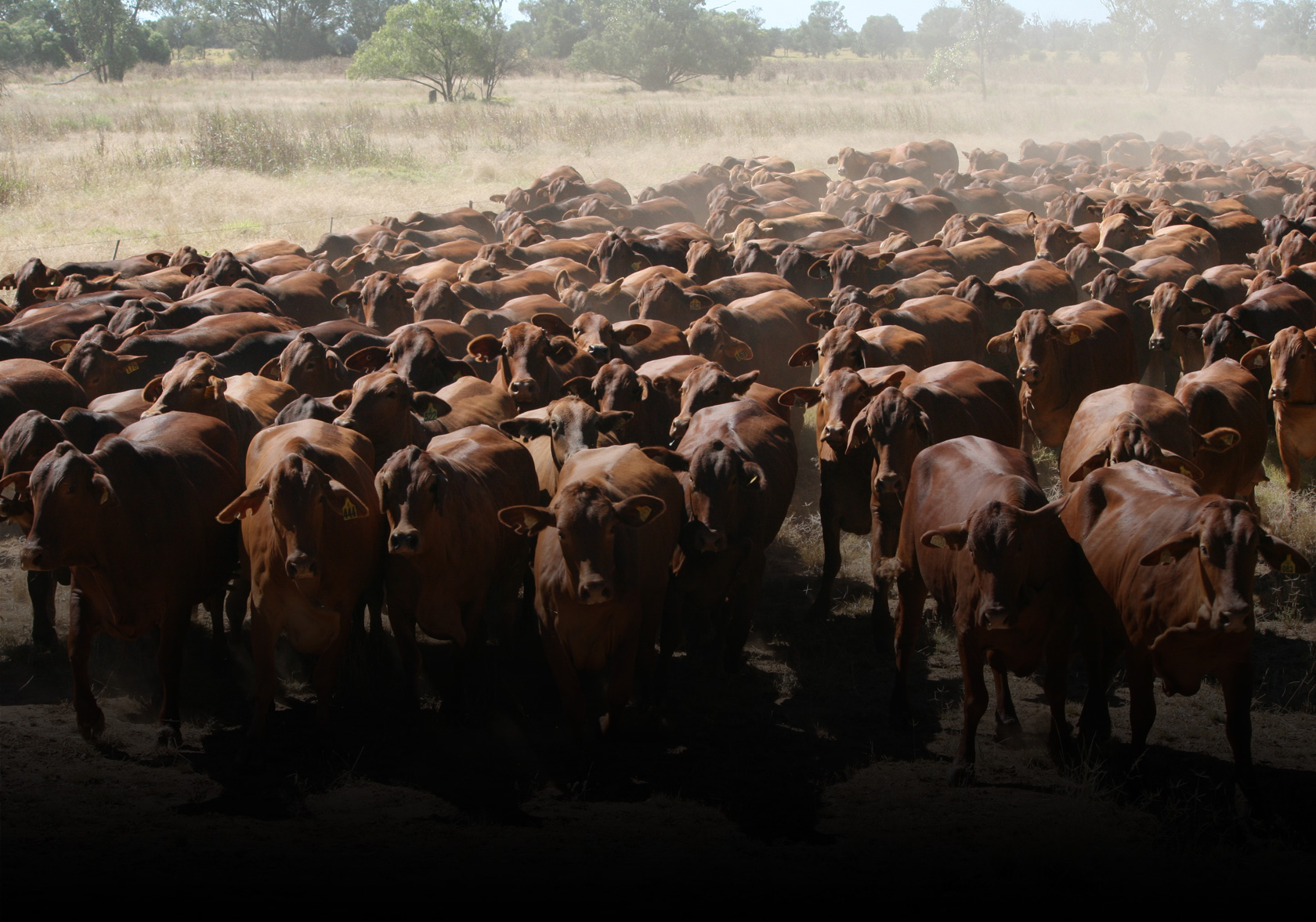 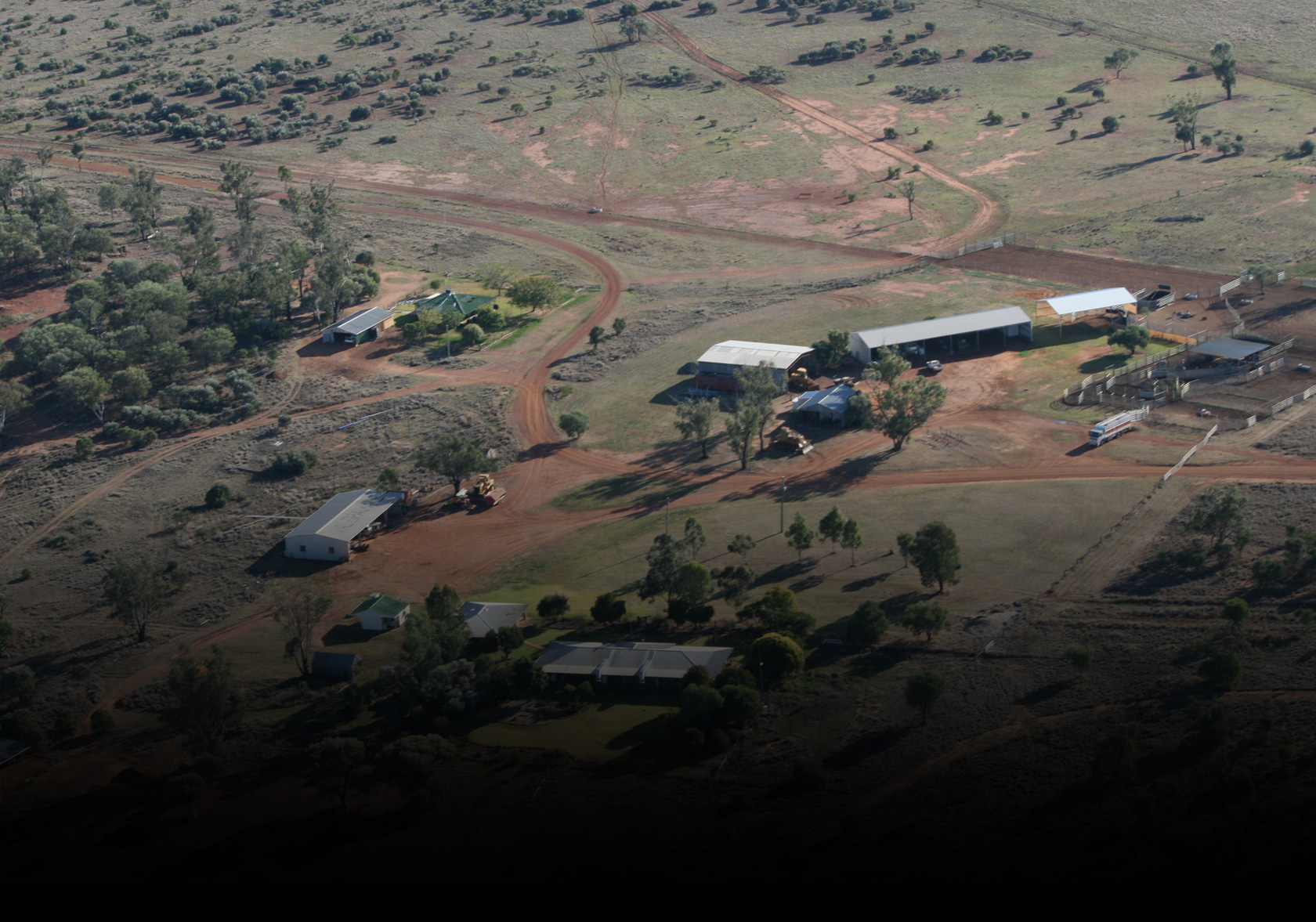 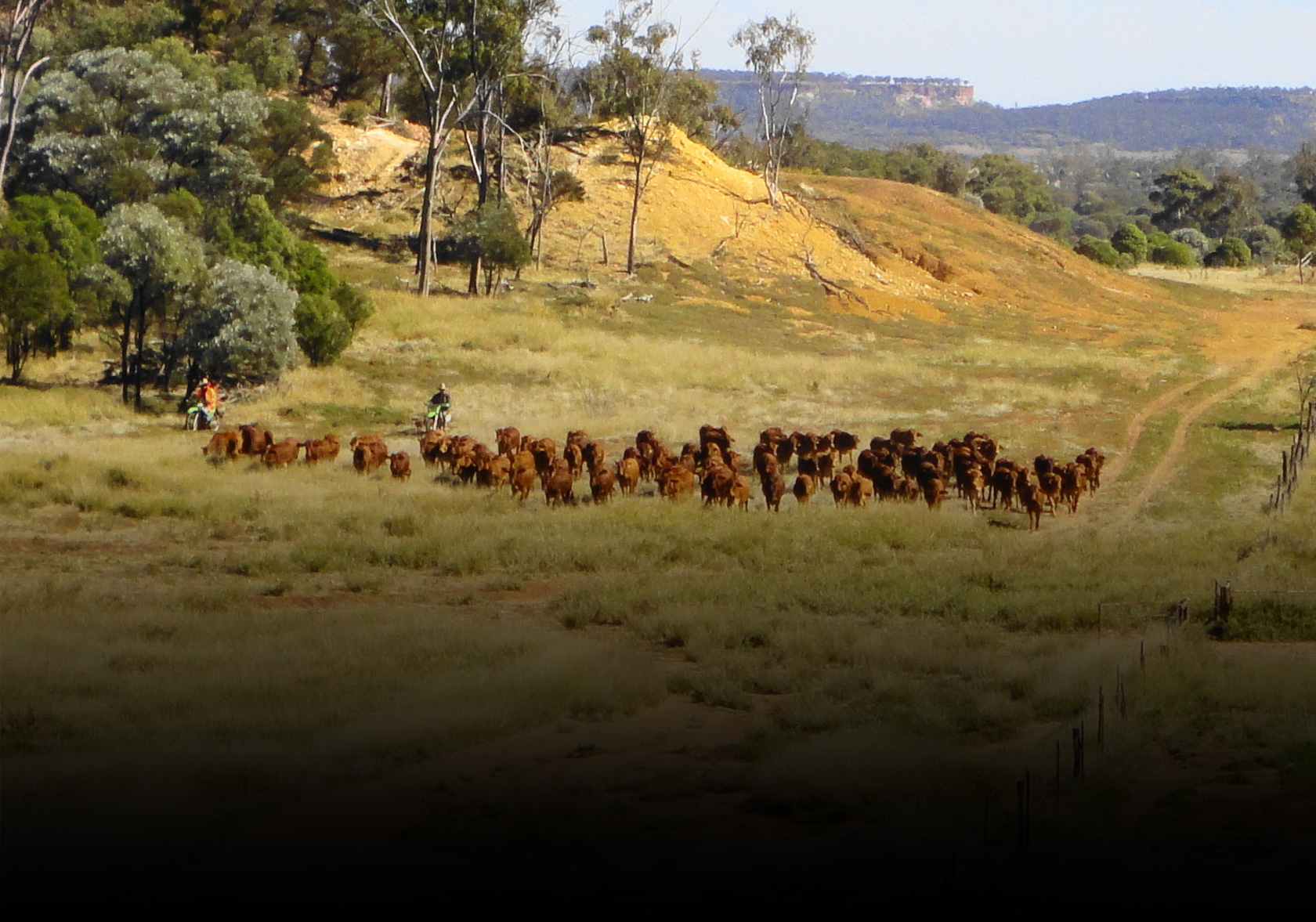